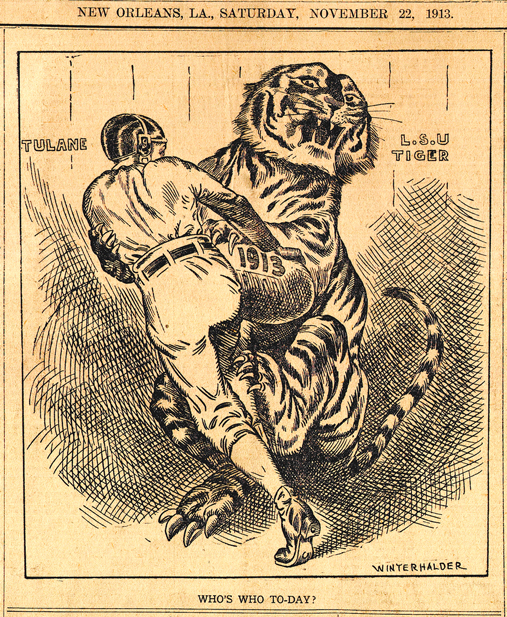 Tucked away in a warehouse near the French Quarter lies 50 years of New Orleans heritage and history rolled up among thousands of plastic tubes.

Makkos saw an ad in the free section of Craigslist and before he knew it he was moving 50 years of history into the warehouse that was located below his studio apartment. After he agreed to take on the extensive collection, he spent the next four days moving it in.

“My dad was an antique dealer, and I have this intuition about finding old things,” Makkos said.
This is not the first piece in Makkos' collection, he has been collecting old printing equipment like presses, lead letter press types and print blocks for a few years. Currently, he has a personal print shop and commissions prints. When designing orders he works to merge the old and new technologies into the design and printing process.

The newspapers were originally collected by the British Library, which from the 19th to 20th century held one of the largest newspaper repository in the world. While in Britain the collection survived not only deterioration but also Nazi bombings during World War II.

Then in 1999 the collection was moved to Pennsylvania after it was purchased during a British Library Auction by a newspaper dealer named Timothy Hughes. Finally, in 2006 it was purchased anonymously by someone in New Orleans where it remained until Makkos acquired it.

“The proper environmental conditions for a collection that extensive would be stable temperature and stable humidity, which is almost impossible to find in the south," Case said. "The colder the better when it comes down to preservation."

Well within the archive of newspapers include many unique special interest pieces, such as a collection of motor logs from the 1920s. In addition to that and many others are some important news pieces on the Tulane and Newcomb histories.

So far Makkos has set up a website for NOLA DNA and contributed to other organizations, including the Tulane School of Architecture.

“I am working with the School of Architecture with their New Orleans Preservation Timeline project, and I’m contributing a fair amount of pertinent content from the newspaper collection, an important part of the preservation narrative,” Makkos said. 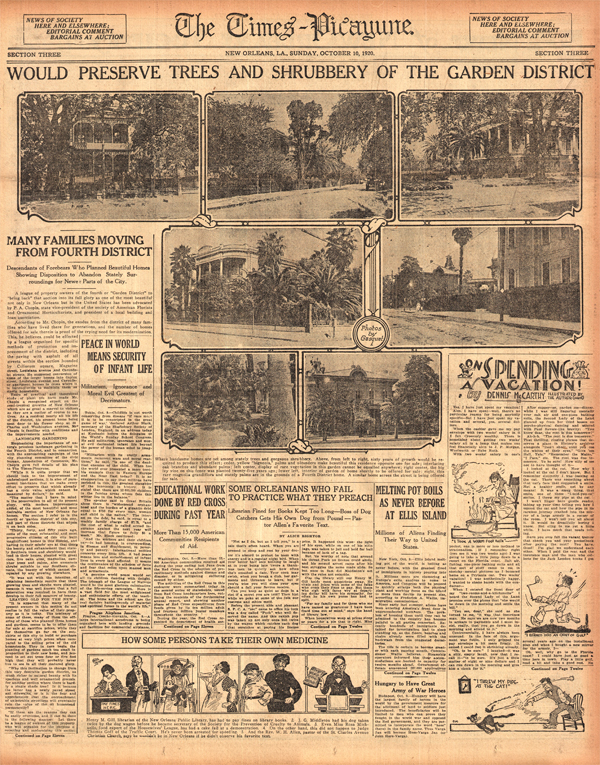 One of the main goals of the project is to digitize them using improved technology available in 2014 because there is a lot of unique photographs that have not been scanned. With the dawn of the technology revolution, so many new doors opened for preserving things like old newspapers and documents.

“What would be wonderful is if the whole collection could be filmed with color instead of just in black and white,” said Case.

Case said there are a number of directions for the future of this collection. 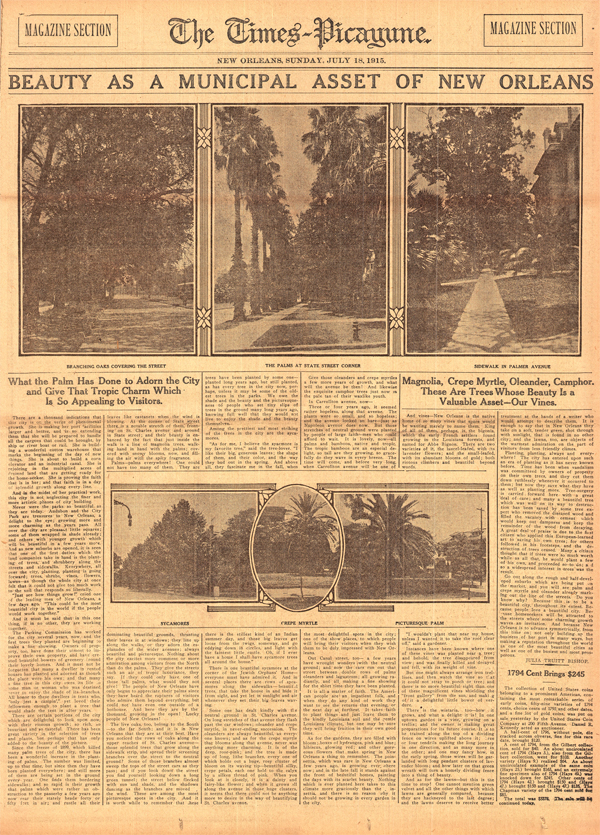 Makkos has expressed explicit interest in making the archive a part of Tulane.

“I feel that with all this press and with all the interest on so many different levels I really need to advocate for it to come to Tulane,” Makkos said. “This collection hits on every level. It would amplify all other collections that do exist here already.”

“The one thing I would hate is for the archive to be somewhere else other than New Orleans,” Makkos said. “It belongs here.”