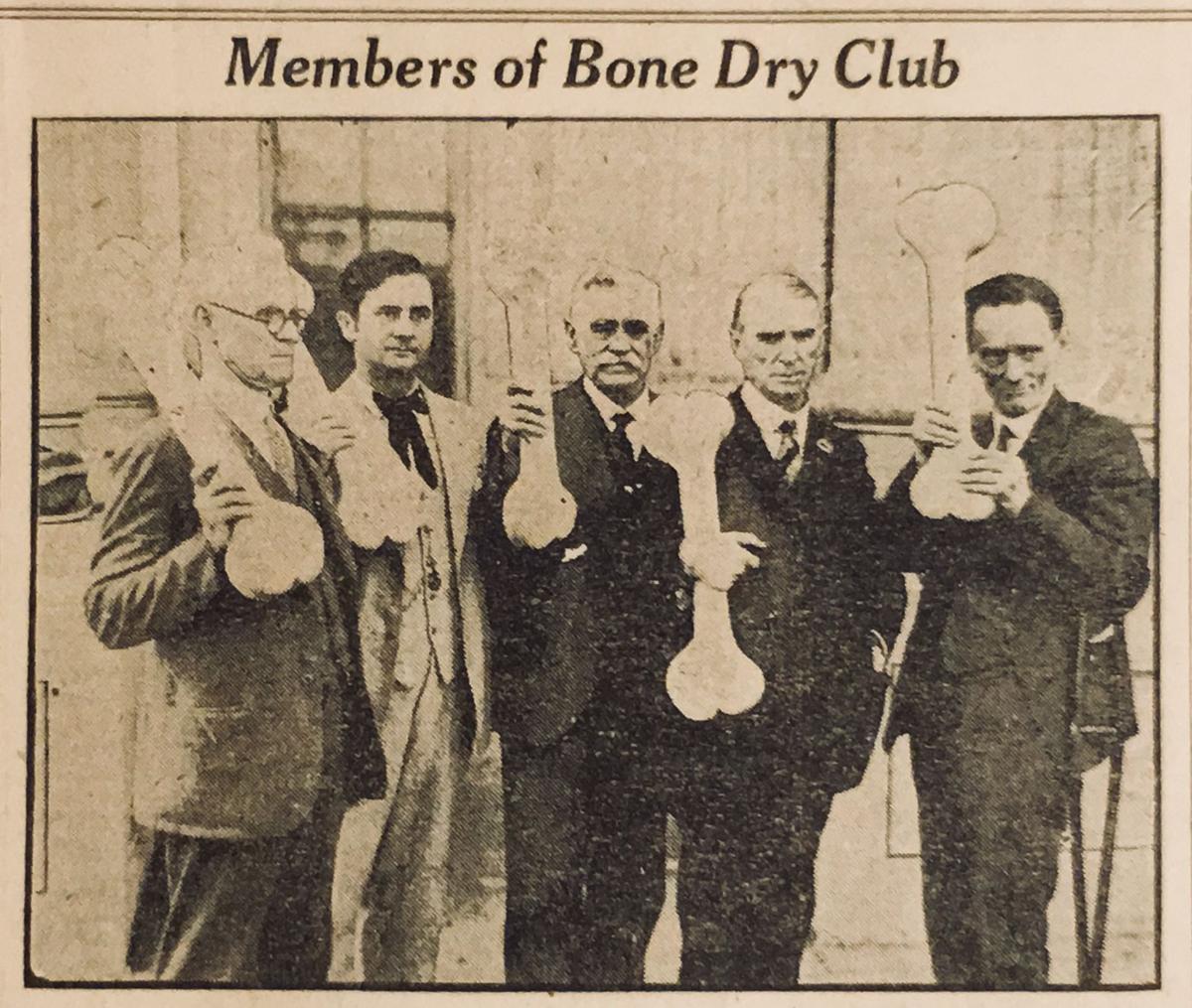 By Missy Wilkinson
Speacial to The Advocate

Most people know the first cocktail was created in New Orleans, where 24/7 bars and drive-thru daiquiri shops rule. Fewer know this booze mecca was a linchpin of Prohibition from 1920 to 1933. Then, lurid tales of smugglers, rum raids and “wet” degenerates ruled the newspapers — which had a definite anti-liquor slant.

During Prohibition, especially from 1925 on, the illegal booze trade dominated local headlines.

“But even though it was published in the paper that was the record of its day, the role New Orleans played as this center of Prohibition is not something people talk, write or even know that much about.”

Makkos hopes to change that with his exhibit, “Times of the Cocktail – Stories of Smugglers, Bootleggers and Rum Runners.” Created in conjunction with Tales of the Cocktail and sponsored by Old New Orleans Rum, it features 12 antique copies of The Times-Picayune.

They’re on display through Aug. 31 in Picayune Social House, 326 Camp St., a restaurant and bar occupying the former site of the newspaper.

Together, these papers paint a picture of Prohibition-era New Orleans. One includes the first printing of a William Faulker short story: “Yo Ho and Two Bottles of Rum.”

New Orleans’ proximity to rum-producing Caribbean islands, train lines and the Mississippi River made it a waypoint in the illegal alcohol trade, as did its easy port access.

Publication dates for papers in the exhibit range from Jan. 1, 1914, when the idea of Prohibition was introduced to readers via a political illustration, to Nov. 20, 1929, when stories hint at a looming financial crisis. That era also marks the end of Makkos’ collection of original newspapers, which spans 1885 to 1930.

Though these records exist on microfilm, Makkos’ massive collection of antique newspapers in pristine condition is unique. He scored the papers, each housed in its own red-capped tube, for free from a Craigslist ad.

“It took six trips in a 17-foot U-Haul (to move them all),” Makkos said. “I have a feeling those papers would have gone to the trash. In my mind, it clicked: ‘This is important, I need to save this.’ … These are stories that don’t conveniently fit into the glass thimble version of New Orleans’ history.”

More than 300 people attended the opening reception on Tuesday, which featured a photo booth, rum samplings and coaster letterpress printing.

“I love having access to old newspapers from this point in history,” said artist Kendra Thompson. “The news seems so tabloid-y and sensational. You know people were definitely living that life in New Orleans.”

Like the stars depicted in gossip magazines, New Orleanians living 100 years ago were “just like us” in many ways.

“There’s a certain charm about it. As much as it was a criminalized environment, it speaks to the New Orleans we know today, the laissez le bon temps rouler attitude,” said Jeremy Thompson, director of sales and marketing at Old New Orleans Rum. “People made things work and created their own systems — and they were meeting demand, frankly.”

“Time of the Cocktail” runs through Aug. 31.

Complete story can be found online at The New Orleans Advocate